A man in a wheelchair was attacked by thousands of angry bees after he apparently disturbed their hive in Santa Ana, California. He had fallen out of his wheelchair and was yelling for help when three bystanders ran to his aid. But the bees were so aggressive that they turned on the three rescuers, causing them to retreat. They were eventually able to run back in and pull the man to safety—a very brave rescue.

All four men were hospitalized for their bee stings. Two firefighters who responded to the scene also were stung. The entire street was shut down and businesses closed until beekeepers were able to remove the hive. 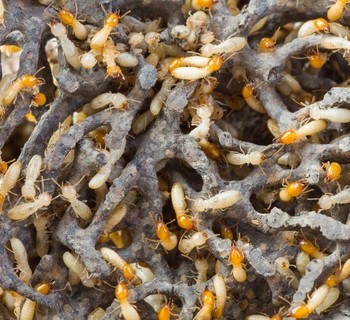 Pest Prevention Tip Of The Month 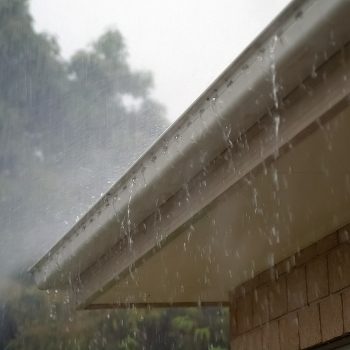