The Betsy Ross House in Philadelphia is said to be the place where the first American flag was stitched together in 1776. This house is filled with valuable artifacts of that era, including miles of fabrics, plus period chairs and mattresses stuffed with horsehair stuffing. This is all great food for clothes moths, and unfortunately, a serious infestation of a species known as webbing clothes moths was discovered there in 2015. Although the collections manager worked to eliminate the problem, she realized in early
2017 that the infestation had spread to other rooms. At that time a pest control company was called in, and fortunately they were able to eliminate what was becoming an extensive infestation. The company still checks on the house quarterly to monitor and see if the clothes moths return. Fortunately, the most valuable artifacts mostly escaped damage by the moths. 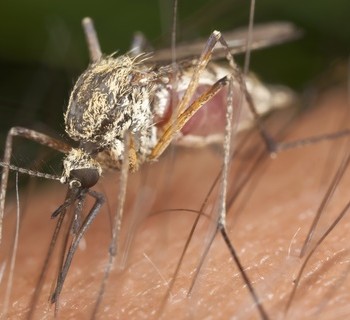 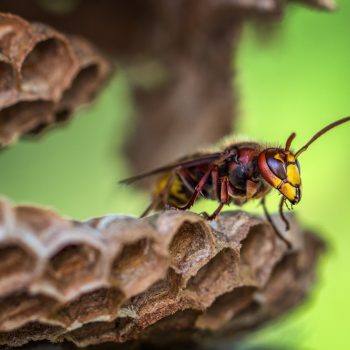