Termites Are Arriving On Ships

The extremely destructive Formosan termite, originally from China, is spreading in this country. But that’s not the only termite from another continent that has invaded the United States. Florida, the state with more new termites than any other state, now has six new termite species that weren’t around a century ago.

How are these termites getting here? It has been suspected that many new termite species have come to our country on infested ships. One study showed there is a strong correlation between Formosan termite infestations and how far it is to where boats dock on the ocean.

Now a new study has confirmed that many termite infestations on boats and ships moored at U. S. docks are new termite species. This is especially true for boats registered in other countries, but U.S. vessels may become infested with a new termite species if they have traveled to other countries and returned. While docked here, winged reproductive termites may emerge from these on-board infestations, fly to land, and start new colonies. It appears that requiring more thorough inspections of these boats is needed to prevent additional termite species from gaining a foothold here. 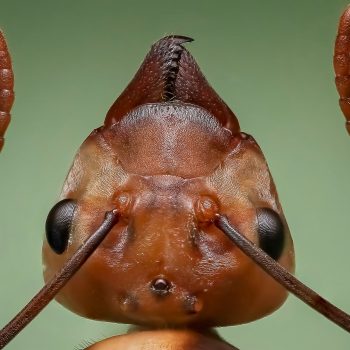 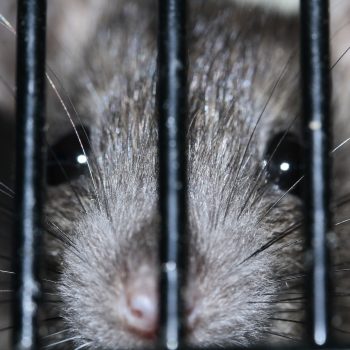