As the weather begins to cool during the fall months, rats and mice start moving indoors in larger numbers, looking for food and dry, protected shelter. We receive calls for rodent control throughout the year, but these pests cause far more problems now and during the months ahead than at any other time. Even homes and businesses that are normally rodent-free can start
having problems.
Rats and mice eat and contaminate a good deal of stored food with their urine, numerous droppings, and their shed hairs. They also damage property by chewing and digging. In addition, about 25 percent of all fires of unknown cause are due to rats and mice gnawing on electrical wires. In fact, house fires tend to occur most frequently in autumn when rats and mice move indoors seeking
shelter.
Rats and mice also transmit a wide variety of diseases. More than 200 kinds of disease-causing microorganisms (including those causing salmonella food poisoning, hantavirus, murine typhus, and plague), as well as parasitic worms (such as those that cause trichinosis) are commonly associated with rats and mice. Rodents also can have blood-sucking insects and mites feeding on them,
including fleas, ticks, mites, and lice. These blood-suckers are one of the ways many disease-causing organisms get transmitted from rats to people and pets.

Not all mice and rats are infected with all diseases, but every rat and mouse is infected with some of them. The fact that they can transmit these diseases to us means that if you or your neighbors or friends have them, it is important to call us to control them. 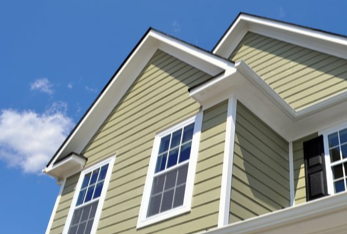