You probably never thought that ticks can be a major problem for a huge animal like a moose, but they are. An average of 33,000 winter ticks, also called moose ticks, infest each moose, according to one study done in western Canada. Fortunately, this kind of tick only rarely attack humans!

The ticks get so bad that moose rub off their fur trying to rid themselves of the ticks. This exposes light patches of skin, and a term, ghost moose is used to describe this condition.

A recent study in New England also found the ticks were causing a 70% death rate among moose calves.

The ticks affect elk and caribou as well. Horses, deer, and cattle are also attacked by these ticks, but these animals apparently groom themselves more, reducing the severity of the problem.

Recently, a natural fungus was discovered that kills these ticks. A study is being conducted to see if the fungus can be spread in areas where the ticks are, killing them before they attack these majestic animals 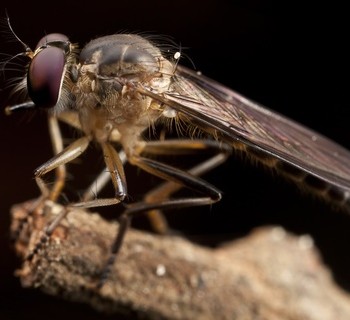 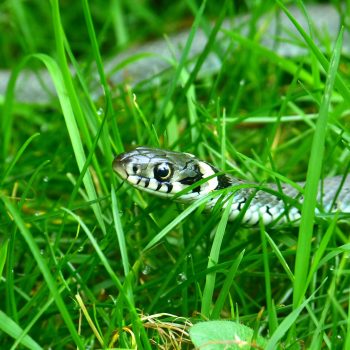